The Presidio is where San Francisco began! The prominent and inspiring location of The Presidio of San Francisco at the northern tip of the peninsula has served civilization for many centuries, starting with the native Ohlone people that lived off the land. In 1846 the U.S. Army took control and over the course of 148 years, the grounds were transformed from mostly windswept coastal dunes and scrub, to a distinguished military post that was designated as a National Historic Landmark and later incorporated into the Golden Gate National Recreation Area in 1994. Today visitor's can learn about The Presidio's rich history and marvel at the areas natural beauty and surrounding scenery by visiting any one of the numerous museums and cultural centers, hiking or biking on the miles of trails, taking in the views at any of the parks many scenic vistas, enjoying a picnic, or simply wandering the grounds. 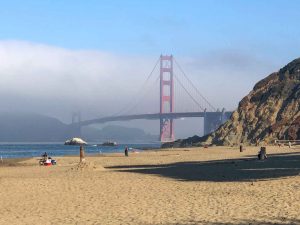 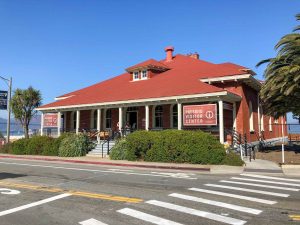 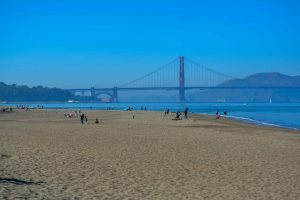 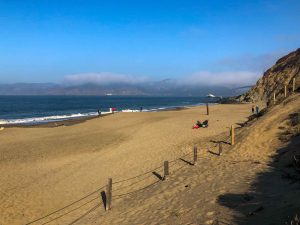 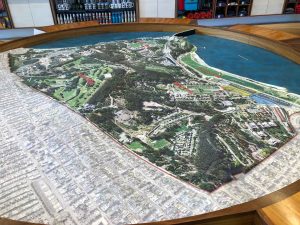 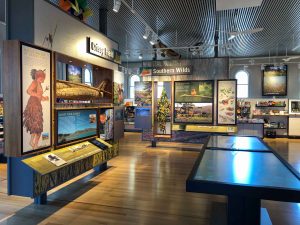 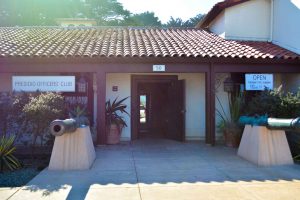 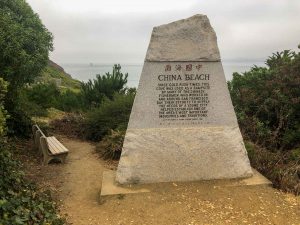 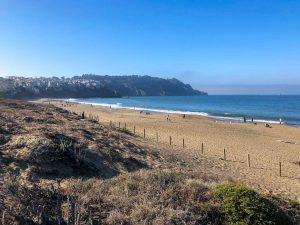 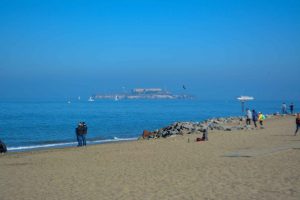 Breathtaking destination on the bay with views, large field, promenade trail, and more