A complex of buildings on the original mission grounds, including an original adobe

Situated on a hill overlooking downtown Santa Cruz and the Monterey Bay, the Santa Cruz Mission State Historic Park preserves the history and only remaining original building of the Santa Cruz Mission. Built twelfth in the chain of California missions, the Santa Cruz Mission was founded in 1791 and ran into a series of unfortunate events. The original mission site sat at a lower elevation near the San Lorenzo River and flooded, washing away the newly constructed mission, the first winter after completion. The second mission was built higher, at the present mission's location, but ran into problems with disease, piracy, and destruction from a couple earthquakes in the mid-1800s. The present Santa Cruz Mission is a complex of buildings at the site of the second mission, including a half-scale replica of the original church, Holy Cross church that sits at the site of the original church, and the Mission Adobe, the only original structure still standing today. 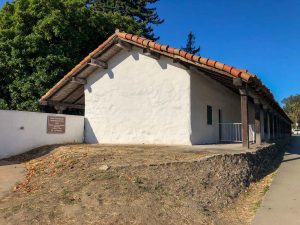 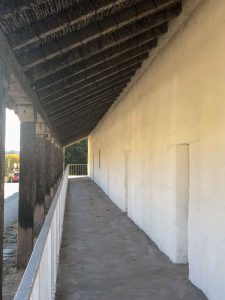 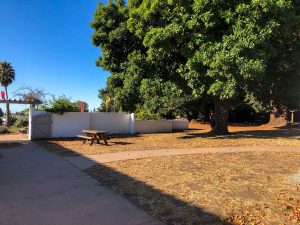 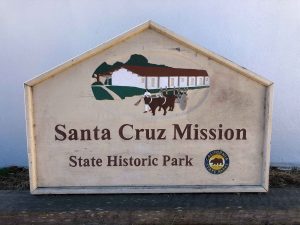 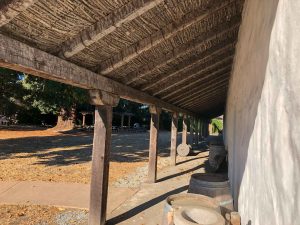 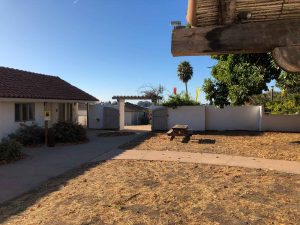 Harvey West Park has an activity for everybody!

Some of the best views of the Santa Cruz Beach Boardwalk and the Monterey Bay!

Family friendly amusement park on the ocean with rides, games, food, and more

Museum along the coast showcasing the region's plant, animal, and human communities