Point Lobos State Natural Reserve is outstanding for sightseeing, photography, painting, nature study, picnicking, SCUBA diving, and jogging. There are rare plant communities, endangered archeological sites, unique geological formations, and incredibly rich flora and fauna of both land and sea. Deriving its name from the offshore rocks at Punta de los Lobos Marinos, Point of the Sea Wolves, where the sound of the sea lions carries inland, the Reserve has often been called "the crown jewel of the State Park System". Point Lobos has offered many things to millions of people who have visited it over the years.

This area contains headlands, coves and rolling meadows. The offshore area forms one of the richest underwater habitats in the world popular with divers. Wildlife includes seals, sea lions, sea otters and migrating gray whales (from December to May). Thousands of seabirds also make the Reserve their home. Hiking trails follow the shoreline and lead to hidden coves. The area used to be the home of a turn-of-the-century whaling and abalone industry. A small cabin built by Chinese fishermen from that era still remains at Whalers Cove and is now a cultural history museum.

Today's work schedule is not available 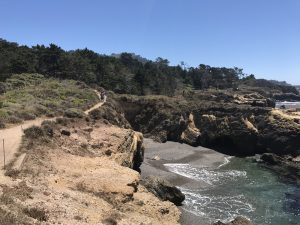 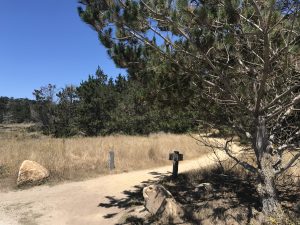 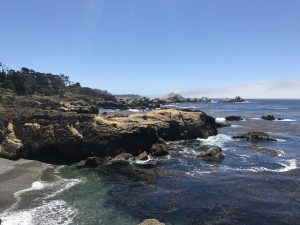 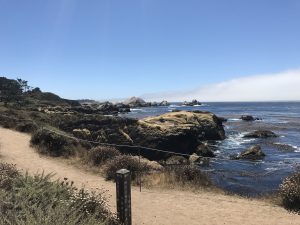 Historic mission along the Carmel River