Craters of the Moon National Monument

Craters of the Moon National Monument is a vast ocean of lava flows with scattered islands of cinder cones and sagebrush. You are invited to explore this "weird and scenic landscape" where yesterday's volcanic events are likely to continue tomorrow. Craters of the Moon formed during eight major eruptive periods between 15,000 and 20,00 years ago. Lava erupted from the Great Rift, a series of deep cracks that start near the visitor center and stretch 52 miles (84 km.) to the southeast. During this time the Craters of the Moon lava field grew to cover 618 square miles (1600 square km.). The smaller Wapi and Kings Bowl lava fields also formed along the Great Rift during the most recent eruptive period (approximately 2000 years ago). 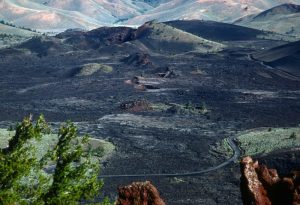 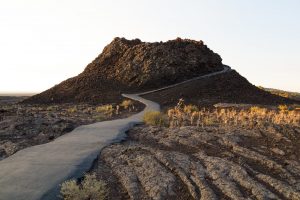 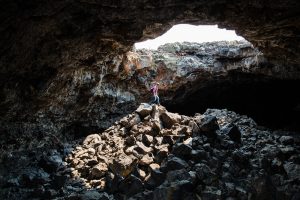 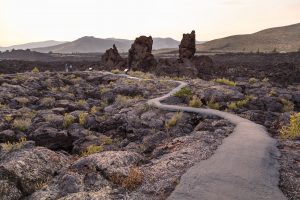 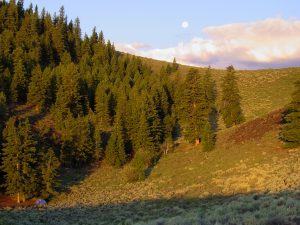 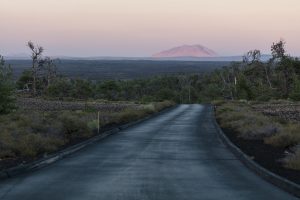 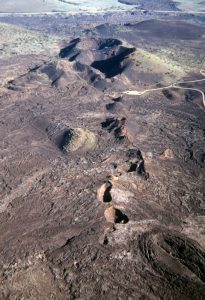 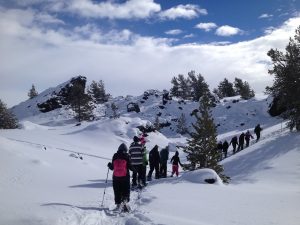 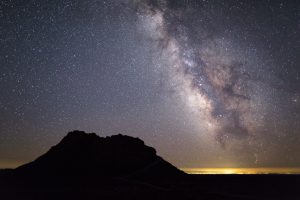 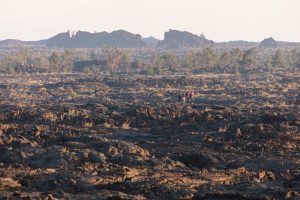