Alcatraz Island is one of the most popular destinations for people visiting the San Francsico area, partially because of its portrayal in television and movies, but mainly because of its rich history, including being the location of the first lighthouse and U.S. built fortification on the west coast, serving as the infamous prison known as "The Rock" which house notorious inmates such as Al Capone and David Stroud, and the 18 month American Indian occupation known as the Indians of All Tribes civil rights protest. Visitors today can get an up close and personal view of this important history and also see the more natural side of the island, including bird colonies, tide pools, gardens, and the beautiful San Francisco Bay Area views.

The only way to access Alcatraz Island is by a ferry operated by Alcatraz Cruises which operates out of Pier 33 in San Francisco. Parking is limited, so be sure to read the recommendation for parking and transportation. 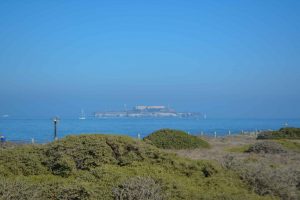 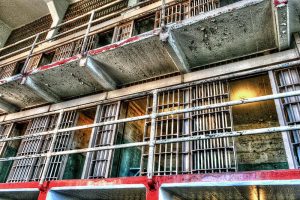 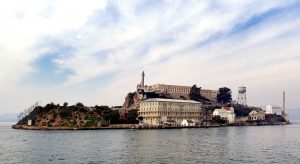 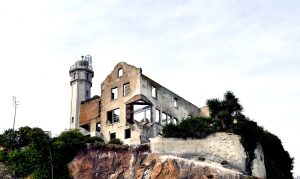 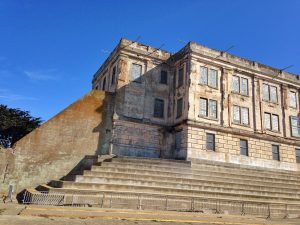 Known as the crookedest street in the world

Breathtaking destination on the bay with views, large field, promenade trail, and more